The Society for American Sign Language (SASL) is a professional association dedicated to basic and applied research about American Sign Language (ASL). SASL was formed during its first symposium held on November of 2015. SASL celebrates the long history and resilience of the signed language used in the United States and parts of Canada. The organization’s goal is to validate and expand accessibility of and to ASL as a language, including linguistic principles, aesthetics, policy, and role in literacy learning and development. SASL’s scope includes theory, policy, and practice considerations, as well as addressing how an alternative language modality fulfills the needs and well-being of all citizens in society. 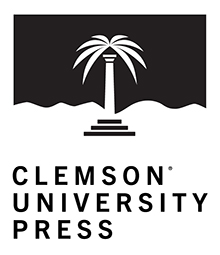