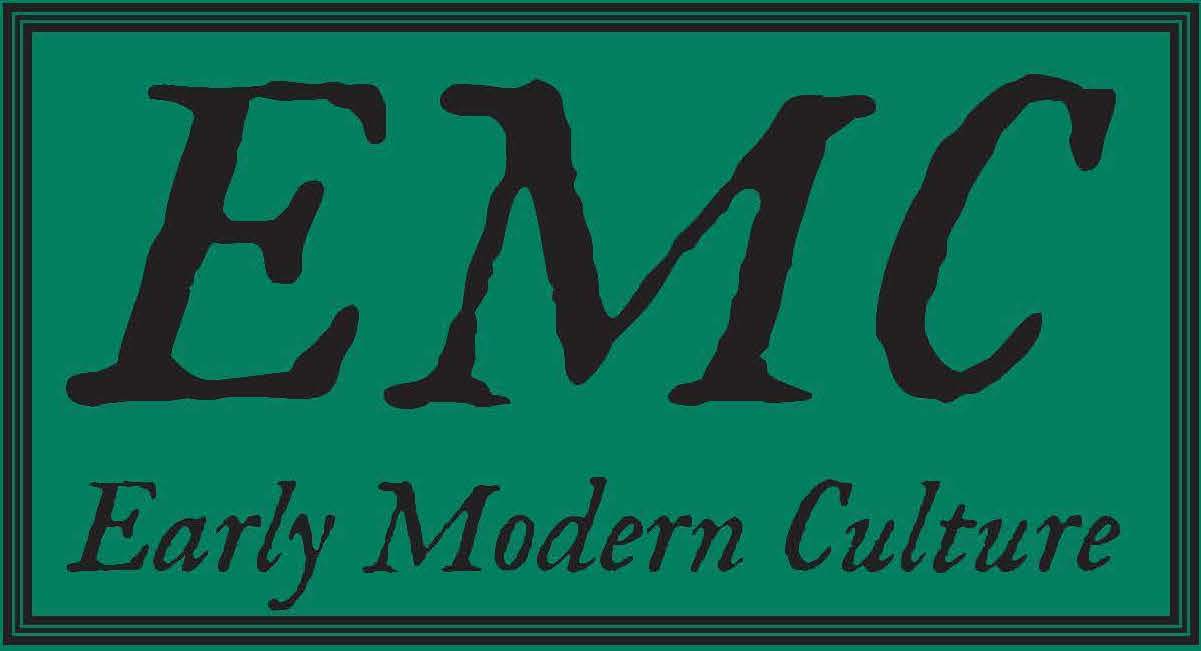 Individual essay submissions undergo peer review by at least one external reader. In some cases, more reviews may be solicited. The publication of works-in-progress seminar essays is up to the discretion of the seminar editor(s) and journal editor.