Typically, anyone involved in the production or sale of controlled class I or II substances must report income and pay appropriate taxes to the IRS but in general is unable to deduct expenses. Due to a series of laws and court cases this becomes a bit more muddied. It is imperative that tax practitioners and those in the business of producing, selling (trafficking) in Class I or II controlled substances understand the law to prevent future tax liability issues from arising. This is extremely important as it relates to the medical marijuana, recreational marijuana industries. Many states have passed state laws that allow medical and or recreational marijuana production, sale and use but it still remains illegal at the federal level and classified as a Class I controlled substance. 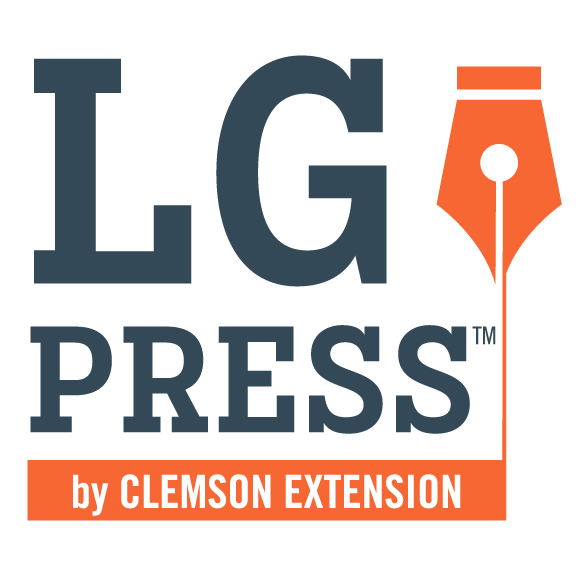