W. B. Yeats’s interest in India persisted throughout his variegated life and career, starting in the late nineteenth century and lasting through the final decade of his life. This article concentrates on his early years when he first came to terms with Indian philosophy, religion, and literature via the Vedāntist-Theosophist Mohini Chatterjee and the work of the fifth-century Sanskrit playwright Kālidāsa. With a view to examining critically Yeats’s creative engagement with, and appropriation of, these disparate materials, this article closely reads a discarded 1880s poem on Chatterjee’s teaching and its later 1929 version, “Mohini Chatterjee,” as well as his early Indian poems, collected in Crossways. The reading of these poems is supplemented by critical analysis of the relevant Indian texts, which will illuminate the poems concerned as well as the extent of Yeats’s imaginative improvisation. 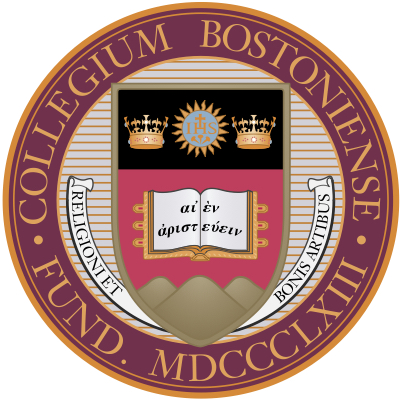